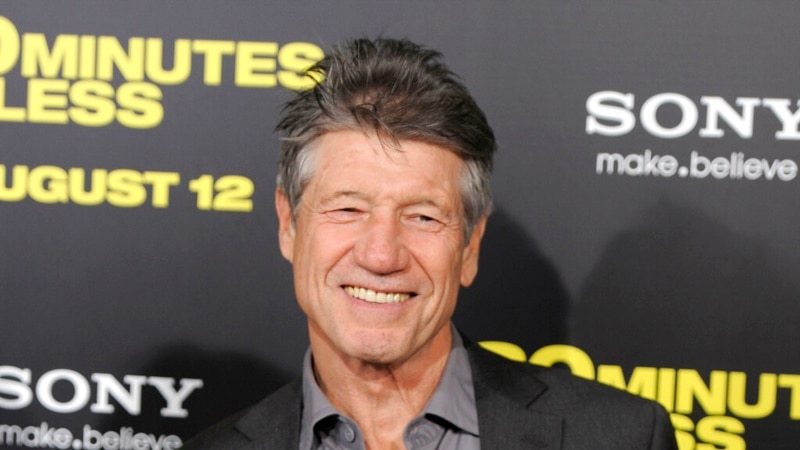 Fred Ward, a veteran actor who brought a gruff tenderness to tough-guy roles in such films as The Right Stuff, The Player and Tremors, has died. He was 79.

Ward died Sunday, his publicist Ron Hofmann said Friday. No cause or place of death was disclosed per the family’s wishes.