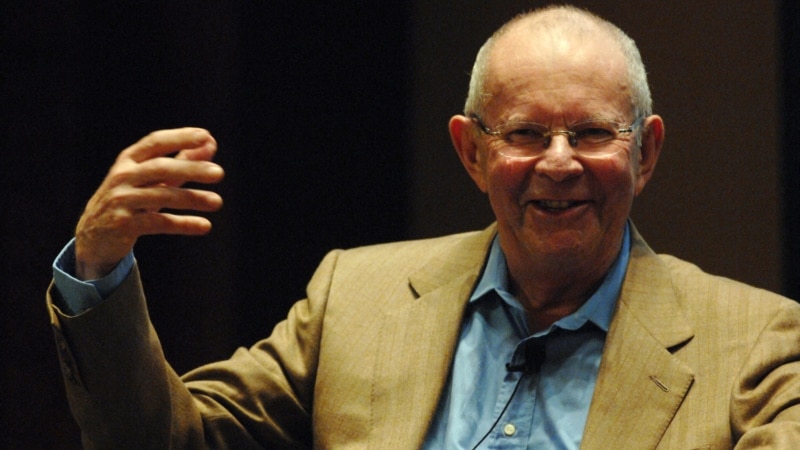 He gained recognition in 1964 with his debut novel “When the Lion Feeds,” the tale of a young man growing up on a South African cattle ranch that led to 15 sequels, tracing the ambitious family’s fortunes for more than 200 years.

“I wove into the story chunks of early African history. I wrote about Black people and white. I wrote about hunting and gold mining and carousing and details ⇒