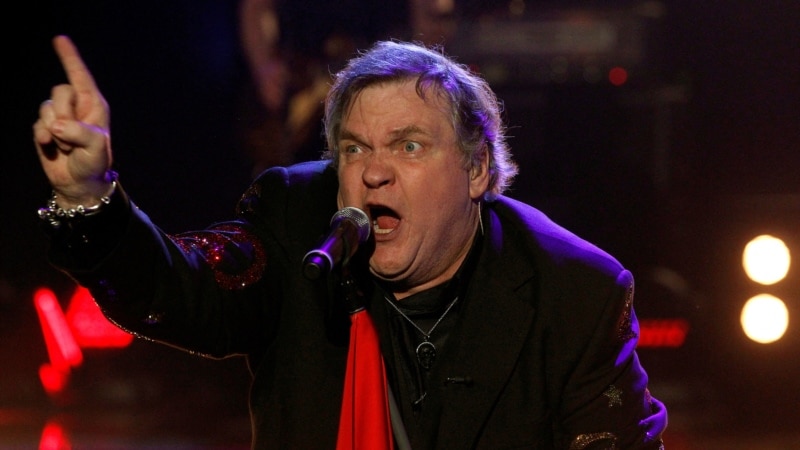 Meat Loaf, the U.S. rock star who rose to global fame with his Bat Out of Hell album, has died at the age of 74.

His hits included the near 10-minute-long title track from Bat Out of Hell, Paradise by the Dashboard Light from the same album, and I’d Do Anything for Love (But I Won’t Do That) from 1993 album Bat Out of Hell II: Back into Hell.

“From his heart to your souls … don’t ever details ⇒