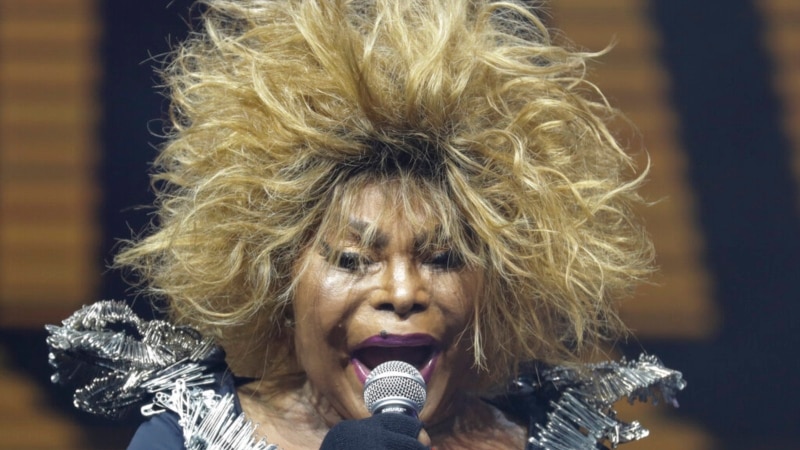 Elza Soares, one of the most revered singers in Brazilian samba music, died at her home in Rio de Janeiro on Thursday, aged 91.

She died of natural causes, her press representative said in a statement. “An icon of Brazilian music, considered one of the best artists in the world, the singer chosen as Voice of the Millennium [by the BBC] had a tremendous, intense life, who moved the world with her voice, her strength and her determination,” said the statement.

Born in a favela slum in Rio de Janeiro to a washerwoman and a factory worker in 1930, Soares rose from details ⇒