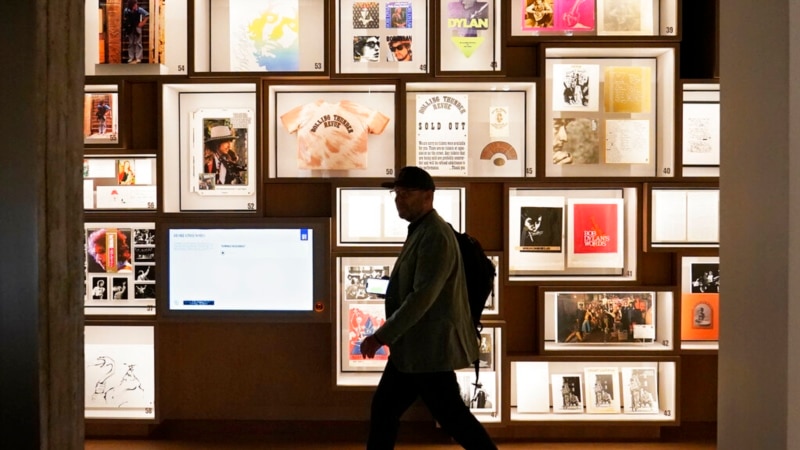 Elvis Costello, Patti Smith and Mavis Staples will be among the dignitaries expected in Tulsa, Oklahoma, this weekend for the opening of the Bob Dylan Center, the museum and archive celebrating the Nobel laureate’s work.

Dylan himself won’t be among them, unless he surprises everyone.

The center’s subject and namesake has an open invitation to come anytime, although his absence seems perfectly in character, said Steven Jenkins, the center’s director. Oddly, Dylan was just in Tulsa three weeks ago for a date on his concert tour, sandwiched in between Oklahoma City and Little Rock, Arkansas. He didn’t ask for a look around.