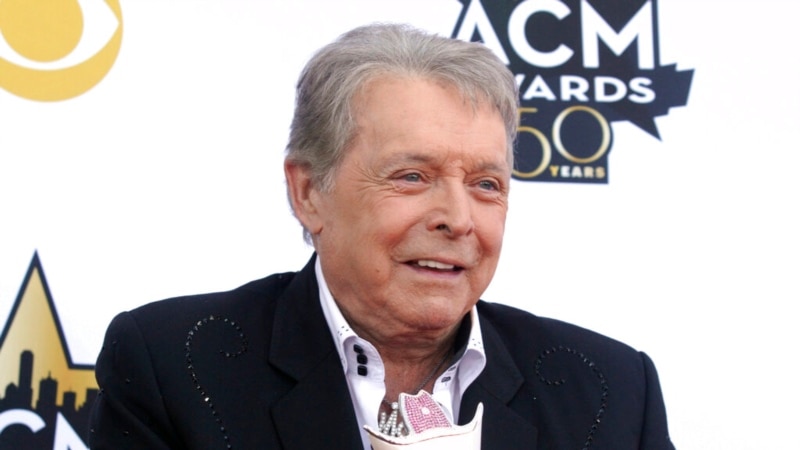 Country star Mickey Gilley, whose namesake Texas honky-tonk inspired the 1980 film Urban Cowboy and a nationwide wave of Western-themed nightspots, has died. He was 86.

Gilley died Saturday in Branson, Missouri, where he helped run the Mickey Gilley Grand Shanghai Theatre. He had been performing as recently as last month but was in failing health over the past week.

“He passed peacefully with his family and close friends by his side,” according to a statement from Mickey Gilley Associates.