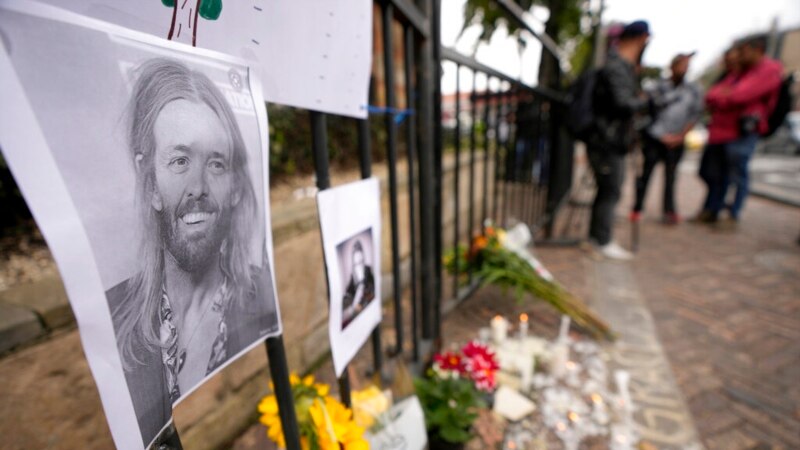 Taylor Hawkins, for 25 years the drummer for Foo Fighters and best friend of frontman Dave Grohl, has died during a South American tour with the rock band. He was 50.

There were few immediate details on how Hawkins died, although the band said in a statement Friday that his death was a “tragic and untimely loss.”

Colombia’s Prosecutor’s Office released a statement Saturday saying toxicological tests on urine from Hawkins’ body preliminarily found 10 psychoactive substances and medicines, including marijuana, opioids, tricyclic antidepressants and benzodiazepines. It did not provide a cause of death and investigations are continuing.