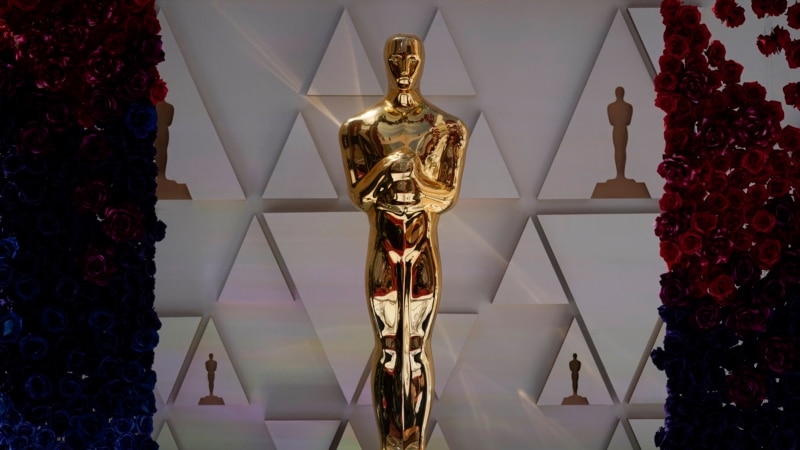 For the first time in two years, the Academy Awards are rolling out the red carpet at Los Angeles’ Dolby Theatre for what the film academy hopes will be a back-to-normal Oscars. Except for all the stuff that’s changed.

The telecast for the 94th Academy Awards will begin, as usual, at 8 p.m. EDT on ABC. But little else about how this year’s Oscars will get underway is traditional. An hour before the broadcast begins, attendees will assemble in the Dolby for the presentation of eight awards and acceptance speeches that will be edited into a broadcast that producer Will Packer details ⇒