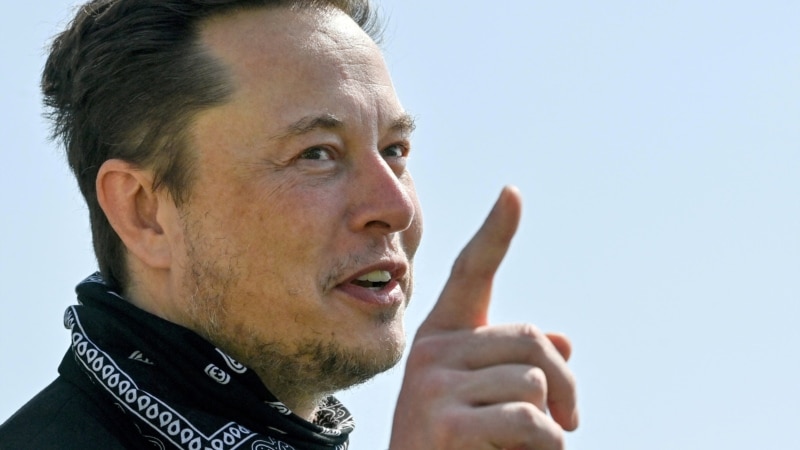 Tesla Chief Executive Officer Elon Musk was named Time magazine’s “Person of the Year” for 2021, a year that saw his electric car company become the most valuable carmaker in the world and his rocket company soar to the edge of space with an all-civilian crew.

Musk is also the founder and CEO of SpaceX, and leads brain-chip startup Neuralink and infrastructure firm The Boring Company. Tesla’s market value soared to more than $1 trillion this year, making it more valuable than Ford Motor and General Motors combined.