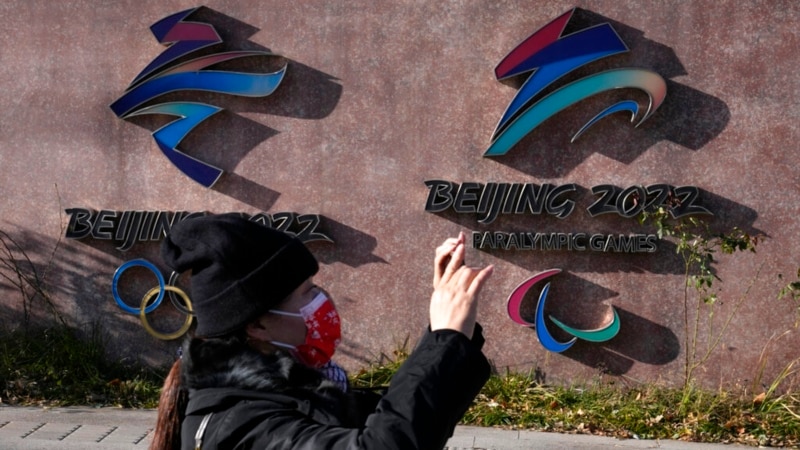 Experts say that for the U.S. diplomatic boycott of the Beijing Winter Olympics to be effective, more countries will need to participate. But that could be challenging given some countries’ economic ties to China or recognized prowess in winter sports.

Since the Biden administration’s announcement this week that it would not send an official U.S. delegation to the Beijing Olympics, Australia, the United Kingdom and Canada have joined the diplomatic boycott. That means no officials or diplomats from these countries will attend, although their athletes are still scheduled to compete in the February 4-20 Games.

All four countries said the boycott was details ⇒