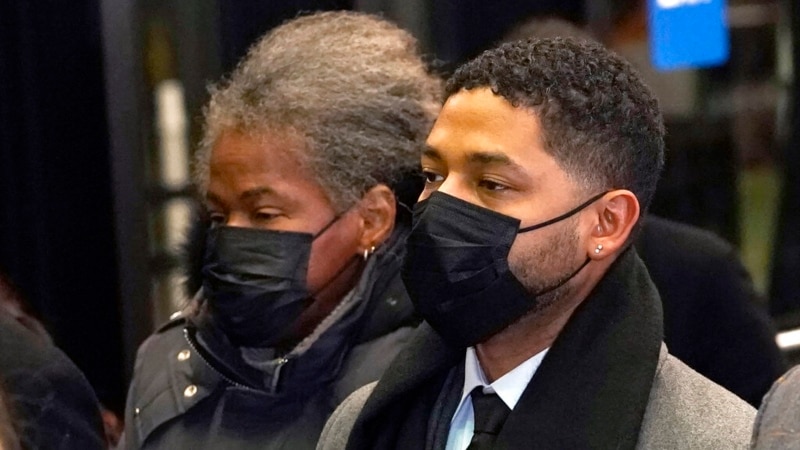 Former Empire actor Jussie Smollett was convicted Thursday on charges he staged an anti-gay, racist attack on himself nearly three years ago and then lied to Chicago police about it.

In the courtroom as the verdict was read, Smollett stood and faced the jury, showing no visible reaction.

The jury found the 39-year-old guilty on five counts of disorderly conduct — for each separate time he was charged with lying to police in the days immediately after the alleged attack. He was acquitted on a sixth count, of lying to a detective in mid-February, weeks after Smollett said he was attacked.