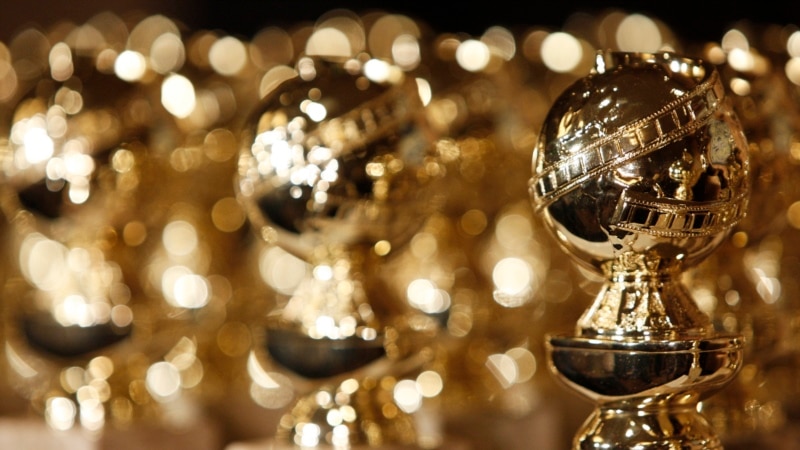 If the Golden Globe Awards aren’t on television, will anyone care?

That’s just one of the uneasy questions facing the embattled Hollywood Foreign Press Association, which is proceeding with its film awards Sunday night without a telecast, nominees, celebrity guests, a red carpet, a host, press or even a livestream. In a year beset by controversy, the self-proclaimed biggest party in Hollywood, has been reduced to little more than a Twitter feed.

Members of the HFPA and some recipients of the group’s philanthropic grants are gathering at the Beverly Hilton Hotel for a 90-minute private event starting at 9 p.m. ET Sunday. details ⇒