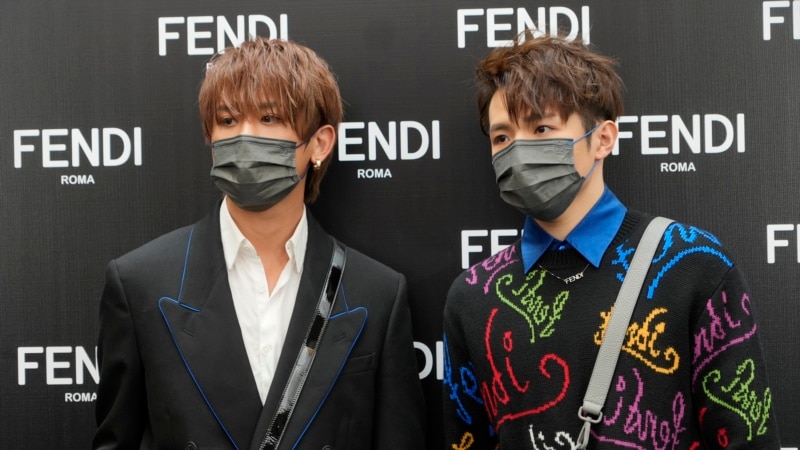 There, by the River Thames, the 57-year-old mother and her two children joined a group of fellow Hong Kong expats who had gathered to sign a banner for Anson Lo, a 26-year-old singer with Hong Kong boy band Mirror.

About 200 people, most wearing clothes in Lo’s signature pink, wrote messages on the giant scroll. The banner had been hauled to the United Kingdom by Mirror fans, and its London stop on Sept. 25 was just one of many scheduled for details ⇒