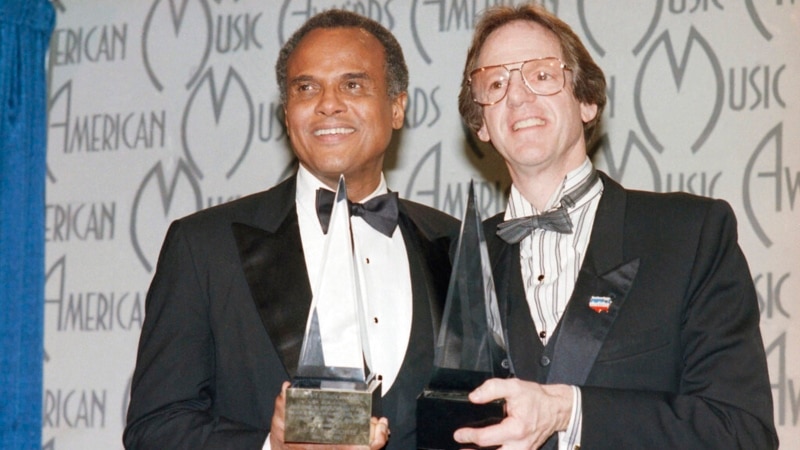 Ken Kragen, a top entertainment producer, manager and philanthropist who turned to such clients as Lionel Richie and Kenny Rogers in helping to organize the 1985 all-star charity single We Are the World, has died. He was 85.

Kragen died Tuesday of natural causes at his home in Los Angeles, according to a statement released by his family.

“Ken worked tirelessly on behalf of the artists he represented, but what I loved most about him, other than the essence of his spirit, was that he had a 360-degree understanding that the combination of art & commerce could be used to make the details ⇒