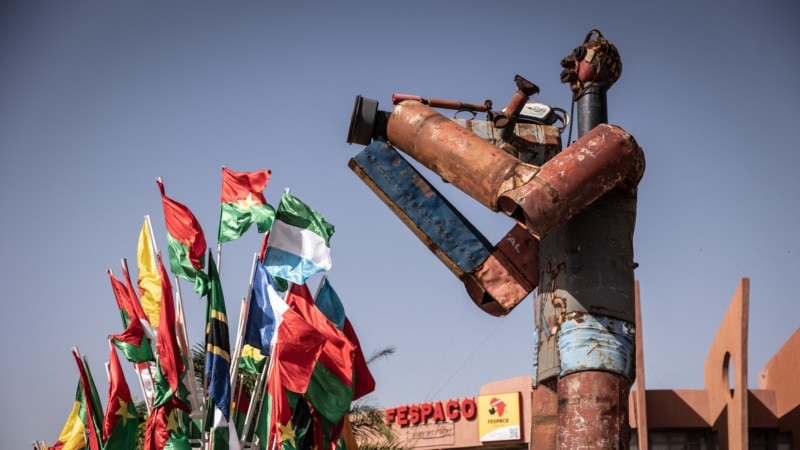 The Pan-African Film Festival of Ouagadougou returns to Burkina Faso this weekend after being canceled last year due to the COVID-19 pandemic.

One Burkinabe director, who has made a film documenting a nursery for the infants of sex workers, talks about the importance of telling African stories through cinema.

In 2019, he made a film, which is being screened at The Panafrican Film and Television Festival of Ouagadougou, or FESPACO.