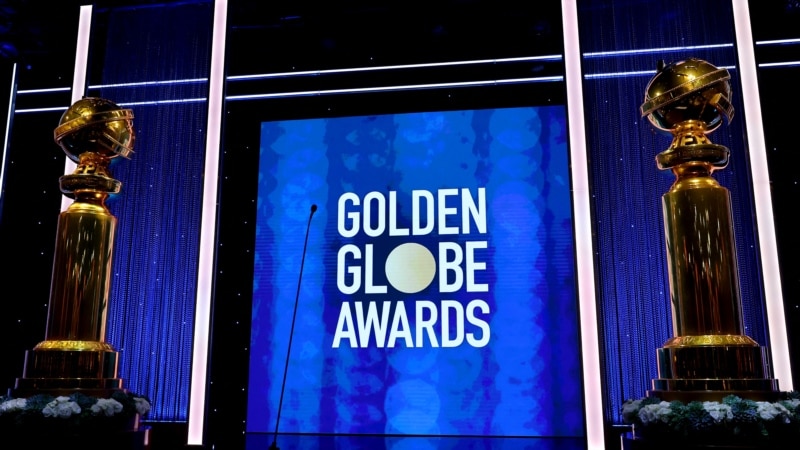 “The Power of the Dog” and “West Side Story” on Sunday won the top film prizes at an untelevised Golden Globes that was largely ignored by Hollywood, with awards unveiled via a live blog without any of the usual A-list glamour.

Jane Campion’s dark Western “The Power of the Dog” became only the second film directed by a woman to win the best drama prize. The film also won for best director and best supporting actor for Kodi Smit-McPhee.