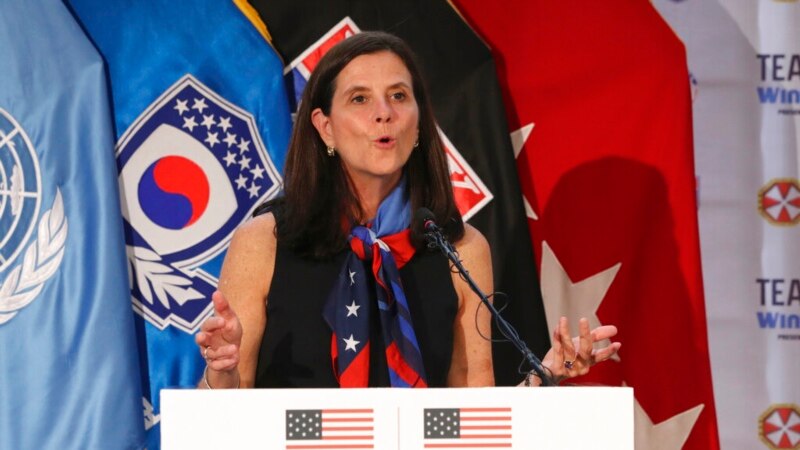 NWSL did not immediately respond to a request for comment.

The Athletic on Thursday outlined allegations of sexual coercion and misconduct by Riley, who led the Courage to back-to-back NWSL championships in 2018 and 2019, after speaking to more than a dozen players he coached since 2010.

Riley was terminated by the Courage and the league.

“I am so sorry for the pain details ⇒