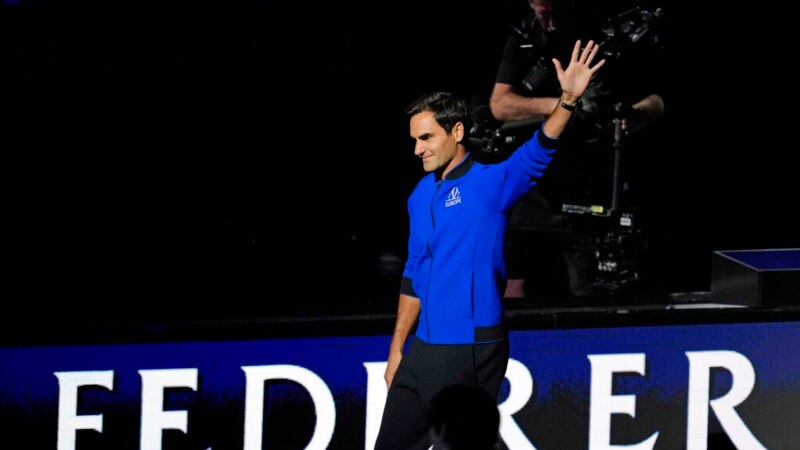 This day, this match, had to come, of course, for Roger Federer, and for tennis, just as it inevitably must for every athlete in every sport.

Federer bid adieu Friday night with one last contest before he heads into retirement at age 41 after a superlative career that included 20 Grand Slam titles and a statesman’s role. He wrapped up his days as a professional player with a loss in doubles alongside his longtime rival Rafael Nadal for Team Europe in the Laver Cup against Frances Tiafoe and Jack Sock of Team World.

The truth is that the victors, the statistics and details ⇒