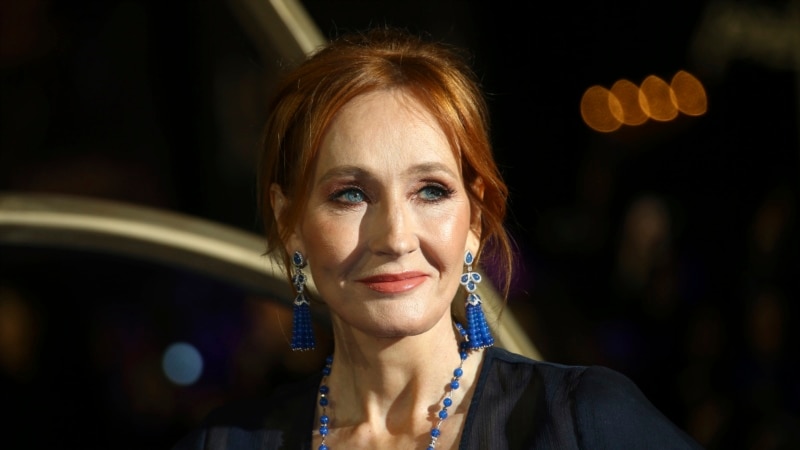 Scotland’s police said Sunday they are investigating a report of an “online threat” made to the author JK Rowling after she tweeted her condemnation of the stabbing of Salman Rushdie. The Harry Potter creator said she felt “very sick” after hearing the news and hoped the novelist would “be OK.”

In response, a user said, “don’t worry you are next.”

After sharing screenshots of the threatening tweet, Rowling said: “To all sending supportive messages: thank you police are involved (were already involved on other threats).”

A spokeswoman for Scotland’s police said: “We have received a report of an online threat being made and details ⇒