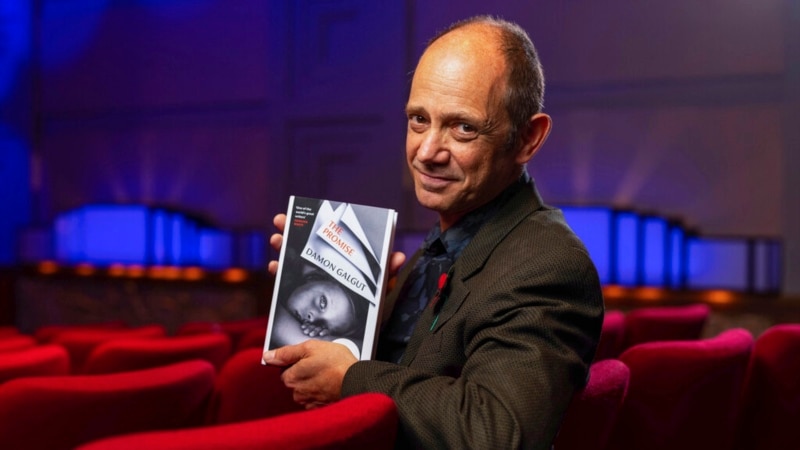 South African writer Damon Galgut won the prestigious Booker Prize for fiction on Wednesday with “The Promise,” a novel about one white family’s reckoning with South Africa’s racist history.

Galgut had been British bookmakers’ runaway favorite to win the 50,000-pound ($69,000) prize with his story of a troubled Afrikaner family and its broken promise to a Black employee — a tale that reflects bigger themes in South Africa’s transition from apartheid.

Galgut took the prize on his third time as a finalist, for a book the judges called a tour de force. He was previously shortlisted for “The Good Doctor” in 2003 details ⇒