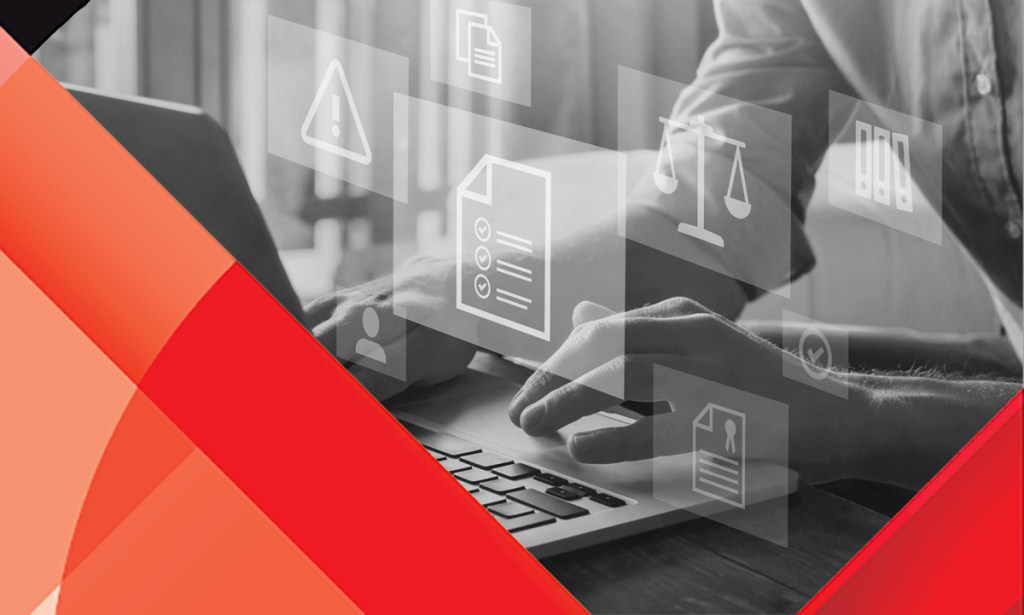 In 2013, George Ralph Elliott applied to refinance his Ohio home ahead of a separation from his fourth wife, claiming both his monthly rental income and the spousal support he would soon receive. He didn’t know it at the time, but Elliott’s application would later test a relatively obscure banking law – the CFPB’s Ability To Repay rule – and strike fear into the hearts of mortgage industry executives across the country.

The two-story farmhouse in a rural corner of Milford Center, Ohio was one of at least two homes that Elliott, who had been a real estate agent details ⇒