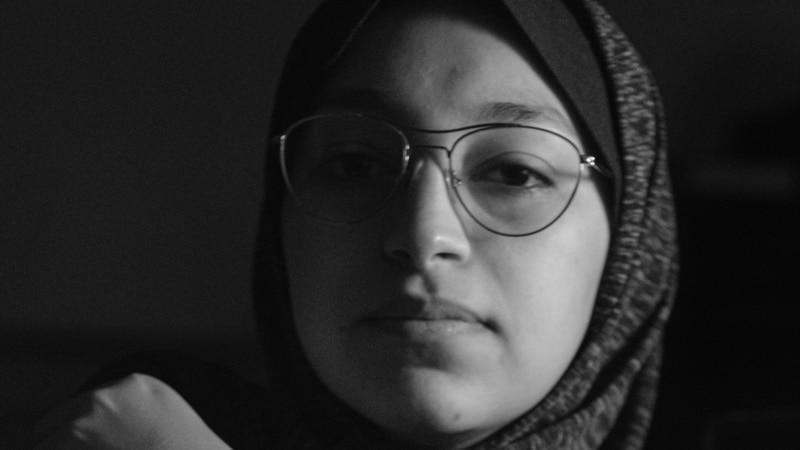 A woman walks alone past bombed-out windowless buildings in Gaza, black high heels on gray rubble. This image of life during conflict was one of several captured by a young Palestinian photojournalist in May.

At 24, Shbair is the youngest journalist to be awarded the honor, which was named for a German Associated Press photographer who was killed in 2014 while on assignment in Afghanistan.

Shbair’s photos center on the Palestinian-Israeli conflict in May 2021. More than 200 details ⇒