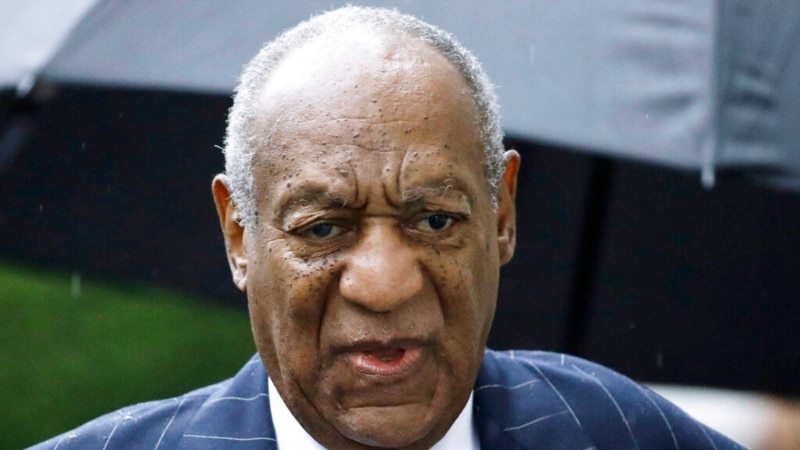 After two days of deliberations in which they reached verdicts on nearly all of the questions put before them, jurors in a civil trial who were deciding on sexual abuse allegations against Bill Cosby will have to start from scratch on Monday.

By the end of the court day Friday, the Los Angeles County jury had come to agreement on whether Cosby had sexually assaulted plaintiff Judy Huth at the Playboy Mansion when she was 16 in 1975, and whether Huth deserved any damages. In all they had answered eight of nine questions on their verdict form, all but one that details ⇒