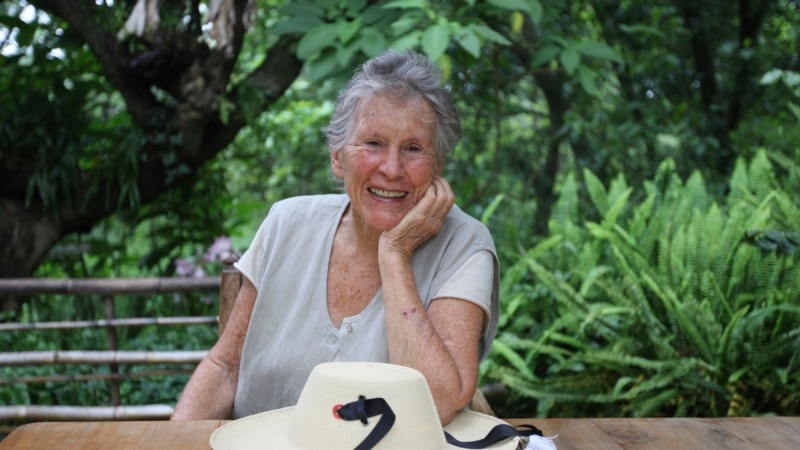 Kennedy spent much of her life learning and preserving the traditional cooking and ingredients of her adopted home, a mission that even in her 80s had her driving hundreds of miles across her Mexico in a rattling truck as she searched remote villages for elusive recipes.

Her nearly dozen cookbooks, including Oaxaca al Gusto, which won the 2011 James Beard Award for cookbook of the year, reflect a lifetime of groundbreaking culinary contributions and her effort to collect vanishing culinary traditions, a mission that began long details ⇒