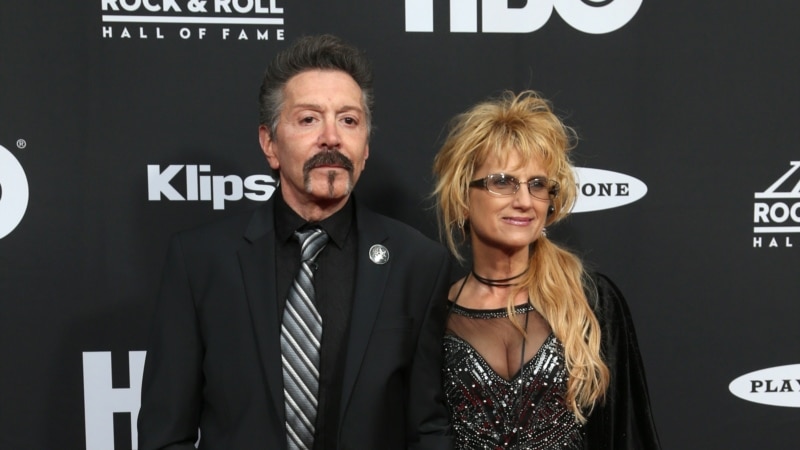 Alec John Such, the bassist and a founding member of the iconic rock band Bon Jovi, has died. He was 70.

The group on Sunday announced the death of Such, the New Jersey band’s bassist from 1983 to 1994. No details on when or how Such died were immediately available. A publicist for singer-songwriter Jon Bon Jovi didn’t immediately respond to messages.

“He was an original,” Bon Jovi wrote in a post on Twitter. “As a founding member of Bon Jovi, Alec was integral to the formation of the band.”

Bon Jovi credited Such for bringing the band together, noting that he was details ⇒