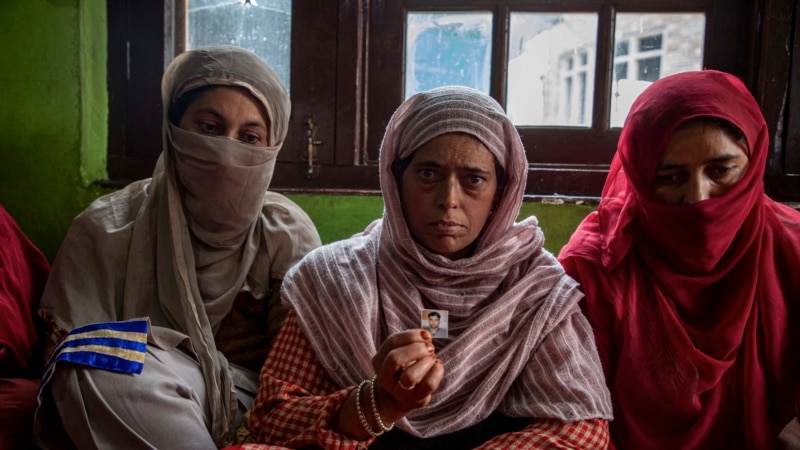 Those arrested include a Muslim teacher in the western state of Rajasthan who was fired from her job for writing “We won” on her WhatsApp status following Pakistan’s crushing victory against India last week in Dubai. Authorities at a government hospital in Indian-administered Kashmir also terminated the job contract of a Kashmiri Muslim medical technician after she allegedly celebrated the victory on social media.

In the northern state of Uttar Pradesh, seven people, including three Kashmiri students, were arrested for celebrating Pakistan’s victory. The state’s chief minister said all would be charged with sedition, and the accused could face jail terms of up to seven details ⇒