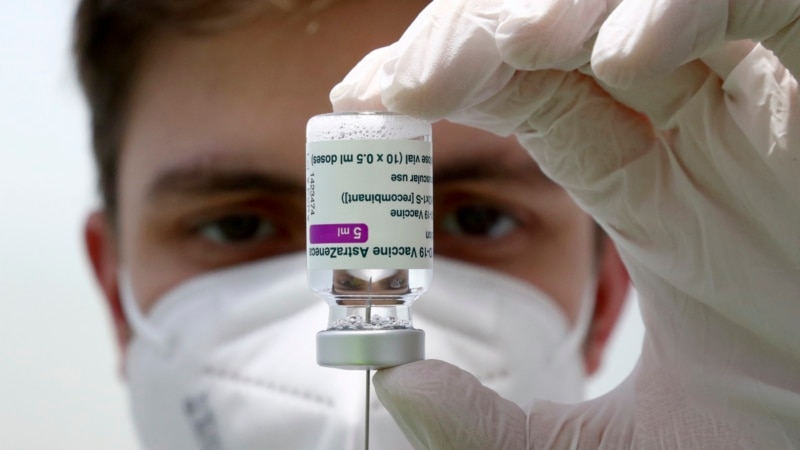 With an expanded definition to reflect the times, Merriam-Webster has declared an omnipresent truth as its 2021 word of the year: vaccine.

“This was a word that was extremely high in our data every single day in 2021,” Peter Sokolowski, Merriam-Webster’s editor-at-large, told The Associated Press ahead of Monday’s announcement.

“It really represents two different stories. One is the science story, which is this remarkable speed with which the vaccines were developed. But there’s also the debates regarding policy, politics and political affiliation. It’s one word that carries these two huge stories,” he said.

The selection follows “vax” as word of the year details ⇒