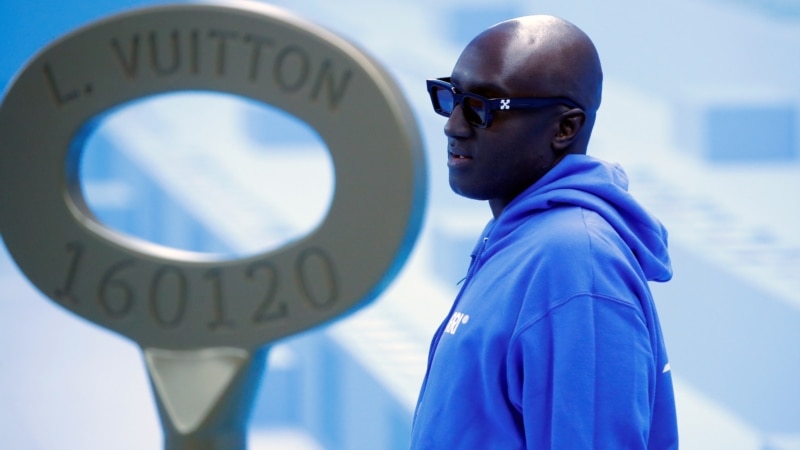 “Virgil was not only a genius designer, a visionary, he was also a man with a beautiful soul and great wisdom,” LVMH’s billionaire boss Bernard Arnault said in a statement.

Abloh, a U.S. national who also worked as a DJ and visual artist, had been men’s artistic director for Vuitton, the world’s biggest luxury brand, since March 2018.

His arrival at LVMH marked the details ⇒