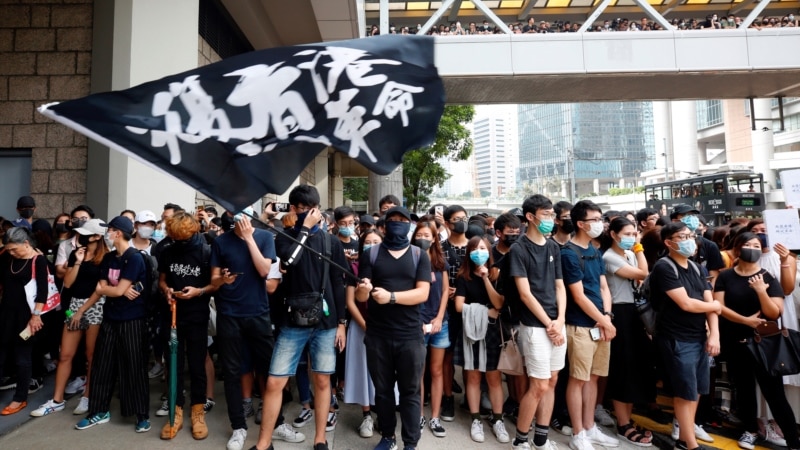 A documentary about pro-democracy protests in Hong Kong won a high-profile award Saturday in Taiwan at the Golden Horse Awards, the Chinese-speaking world’s version of the Oscars.

Kiwi Chow’s “Revolution of Our Times” was named best documentary, prompting a long round of applause and shouts of support for Hong Kong from audience members at the glitzy event in Taipei.

Chow, who sent a pre-recorded message from Hong Kong expressing thanks for the award, dedicated the film to Hong Kong’s people, saying he hoped it would bring them some comfort.

“I cried a lot when I produced this film; several times I comforted myself details ⇒