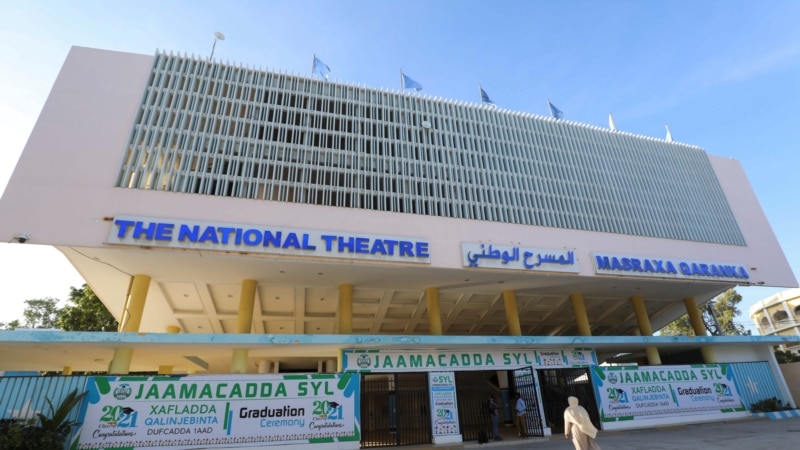 The theater was recently renovated and reopened after being destroyed twice – once in Somalia’s civil war, and then again in a 2012 suicide bombing.

More than 1,500 people attended the screenings.

The two films, Hoos, meaning “shadow” in Somali, and the other, Date of Hell, were screened in the Chinese-built theater constructed in 1967.

Starring Egypt-based actor Kaifa Jama, the short films depict some of the challenges faced by young Somalis brought up outside the country and who are not familiar with Somali details ⇒