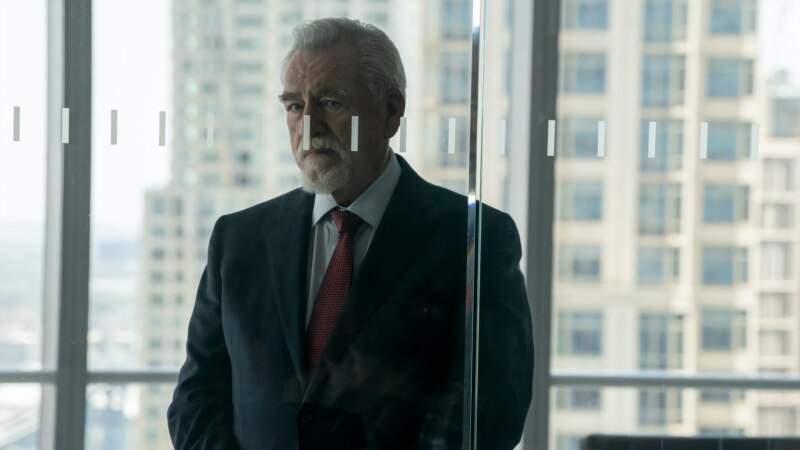 “Succession” received a leading 25 Emmy nominations Tuesday, but the satirical drama about the rich and ruthless has a landmark rival in “Squid Game,” the first non-English language series to vie for television’s top honor.

“Squid Game,” a South Korea-set drama in which the poor are fodder for brutal games, earned a best drama nomination and 13 other bids for September’s Emmy Awards. “Succession” captured the best drama trophy and eight other awards when it last vied for Emmys, in 2020.